Kaveh Akaber is a Swedish/Iranian composer and film director. Already in 1994 he started the Electronica band Mindacid with his childhood friend in the small town Kristinehamn, Sweden. After the split -up 1999, he went his own way and film music-like elements became a strong feature of his work. He has also created concept films and music for Swedish National Television and filmfestivlas. 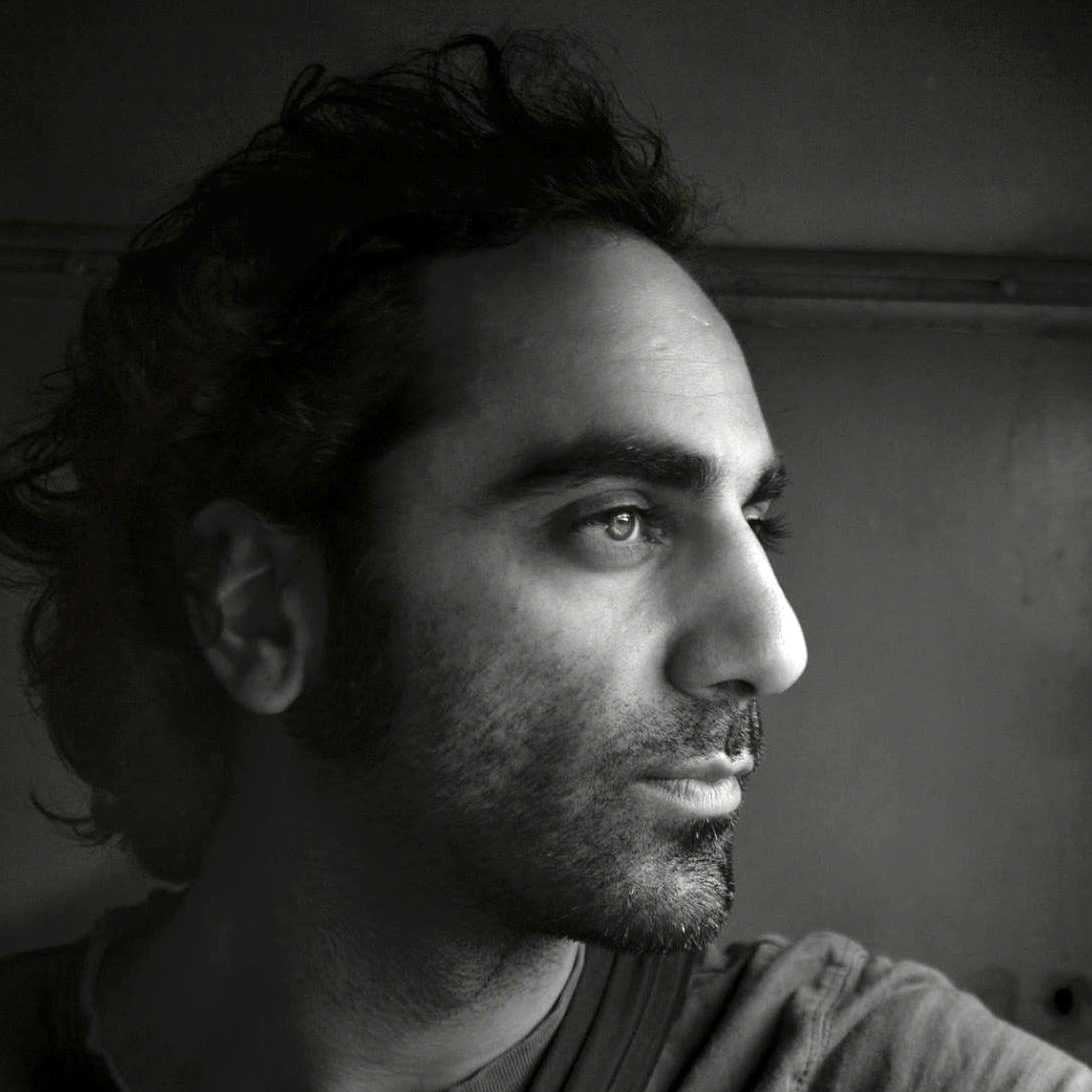